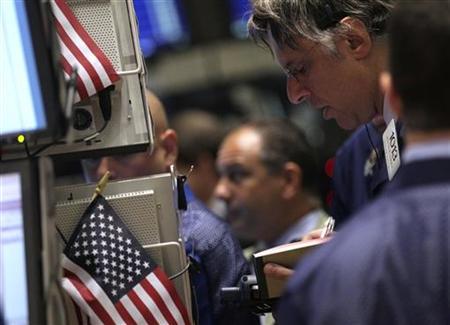 Futures on the Standard & Poor’s 500 Index expiring in September lost 1.1 percent to 1,304 at 9:23 a.m. in London. The gauge yesterday posted its biggest two-day drop since March, as concern grew that Europe’s debt crisis has reached the currency area’s third-largest economy. Dow Jones Industrial Average futures slumped 107 points, or 0.9 percent, to 12,382.

“There is no agreement,” said Philippe Gijsels, head of research at BNP Paribas Fortis Global Markets in a Bloomberg Television interview from Brussels. “That makes the market extremely nervous at the moment. It’s very important for policy makers across the board to get their act together very soon.”